The successful design, supply, install and test of a trace heating system. The ash produced from incineration now remains above the dew point temperature, and as a result not solidifying within the hoppers, eradicating operational issues.

The plant was experiencing detrimental operational issues, where ash created from burning waste was solidifying in the hoppers.

The ash created from burning waste at the plant collects within the hoppers.  However, because the ash had been allowed to cool, it started to solidify, causing it to clog up.  As a result, the energy from waste plant experienced detrimental operational issues.

The trace heating system was to be installed within a non-hazardous area on 20 hoppers.  It was set to maintain a surface temperature of 130°C, which falls above the dew point of ash, thus preventing it from solidifying, eradicating the operational issues.

The system was installed 1m from the base of the hopper attached to a wire mesh structure.  A continuous run of mineral insulated heating cable feeds around the hopper from its own individual junction box.  The temperature is monitored using surface-sensing RTD’s connected to a control panel.  If the temperature drops, the control box sends a signal back to the panel to turn on the circuit and energise the trace heating element.  The system will also switch off if the desired temperature of 130°C is exceeded.  Consequently, the ash within the hoppers will remain above its dew point, preventing it from solidifying.

The plant’s estimated power output generates enough power for 80,000 homes and businesses throughout the year.  Since the plant first became operational, it’s diverted 10 million tonnes of waste from landfill. 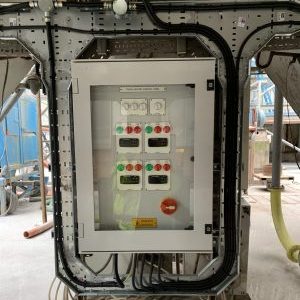 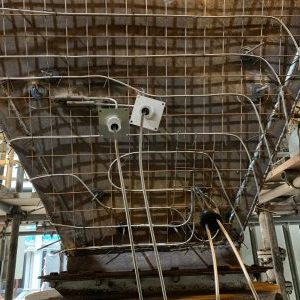 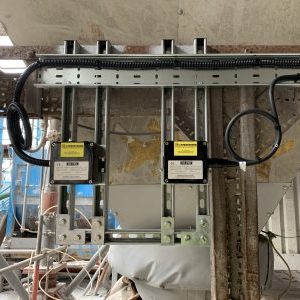 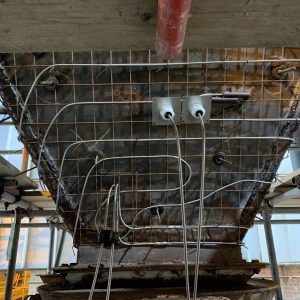 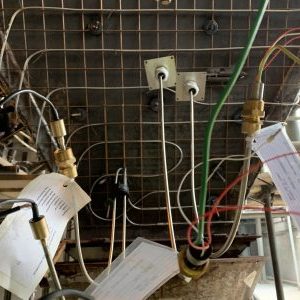 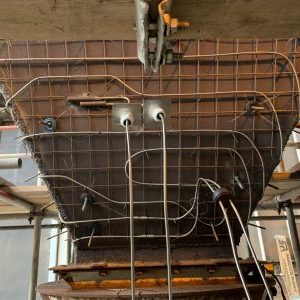 Back to more Powertherm Projects >>