International Men’s Day (IMD) is an opportunity for people to appreciate and celebrate the men in their lives and the valuable contributions they make.

Operating across traditionally male dominated industries, Powertherm are aware of the stereotypes and stigmas that are associated with such environments.

Men face a series of health challenges that need to be accounted for, talked about, and not simply brushed under the carpet of its, ‘not the manly thing to do’.

From keeping homes lit in the dark and warm during colder months, to supporting the processing of materials for critical infrastructure, the food that we eat, medicines that keep us healthy and fuel for transport: men working within the industries we support play a vital role in the everyday lives of society. 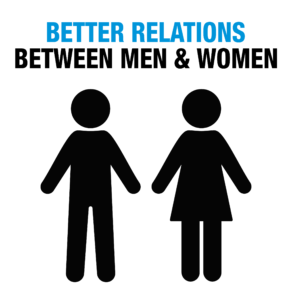 IMD promotes the need to value manhood and womanhood and help people make practical improvements for positive relationships between the sexes.

One of the six pillars of IMD is to improve gender relations and promote gender equality not only for men but for women too. In this light the IMD theme for 2021 is “Better relations between men and women”.

Powertherm more than supports International Men’s Day and this year’s theme.  The work they do to celebrate and support men is invaluable.  We know that when men and women work side-by-side great things happen.

As a Company we proactively highlight positive role models and commit to raising awareness of men’s wellbeing; providing the tools, support, and open culture to help break down associated stigmas.