Generally, industrial assets like piping will expand when heated, and contract when cooled.

As piping heats up, changes in its shape, volume and area occur naturally.  This is because of thermal expansion.

The amount of expansion divided by the change in temperature is called the material’s coefficient of thermal expansion.

When pipes cool, they begin to contract, causing their shape to change once again.  The lower temperature means molecules move around less, causing contraction.

Some pipes maybe flexible enough to absorb the thermal expansion without causing excessive force or stress, or significant damage.  However, most are not, this is where major problems will occur.

As a pipe heats up, it naturally increases in diameter due to thermal expansion.  The rigid shape / material properties of end caps don’t allow for any movement or expansion.  This causes the end cap to damage the pipe itself as its diameter increases.  Eroding any coatings system and encouraging localised corrosion – bringing the integrity of the pipe into question.

If the underlying pipe and end cap materials are dissimilar then, with the introduction of moisture, this will allow galvanic corrosion to occur.

In addition, as the pipe begins to cool, causing contraction, the end caps can become loose due to a lack of flexibility. 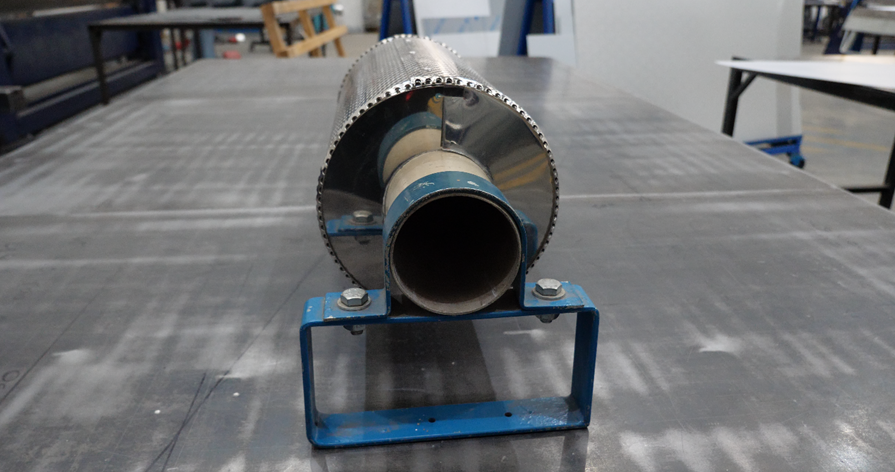 The SRS uses support rings which are held in place by silicone capped bolts.  These silicone caps allow for movement and act as a heat break.  So as the diameter of the pipe increases the SRS allows for thermal expansion.

In comparison to end caps, the SRS has no sharp edges, meaning no damage will occur to any applied coatings system.  In turn the coating system isn’t eroded, resulting in no direct metal to metal contact, meaning galvanic corrosion cannot occur.

Also, as the pipe begins to cool and contract, the allowance for thermal expansion means the support rings stay securely in place. 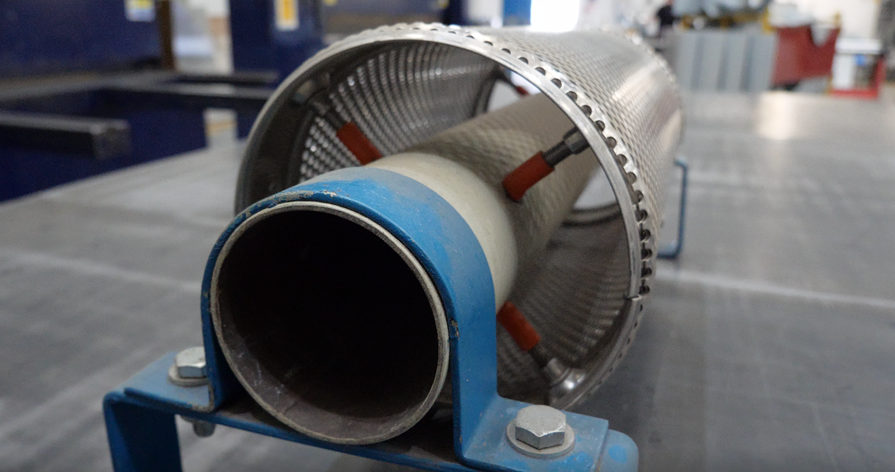